Beyond Difference: Acknowledging our shared culture 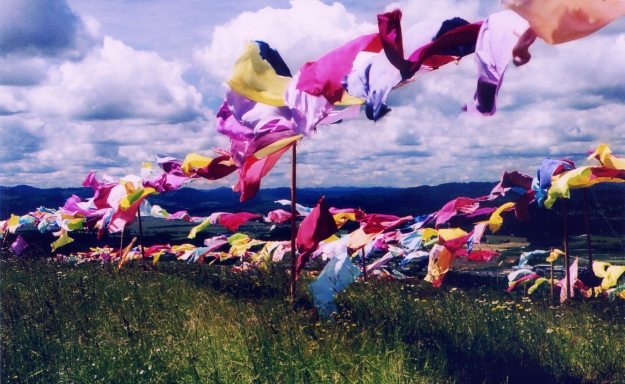 It is important to celebrate our heritage, be it cultural, ethnic or spiritual. It is also important to respect those of others. However, only acknowledging what makes us different from others, while ignoring the common source of life that connects us all, leads to divisiveness rather than harmony. Our true identity is to be found […]

The fishermen know that the sea is dangerous and the storm terrible, but they have never found these dangers sufficient reason for remaining ashore. ~ Vincent van Gogh Most of us will greet the New Year with at least some degree of uncertainty. Predicting where we will be in 5-10 years is increasingly difficult. Many […]

Inventory the difference you already make

A few years ago, I was having lunch with a few participants in a training program I was attending in Seattle. One woman at the table began to share about her work. She was working as a secretary for an insurance company. She expressed a desire to change careers, stating, “I want to do something […]