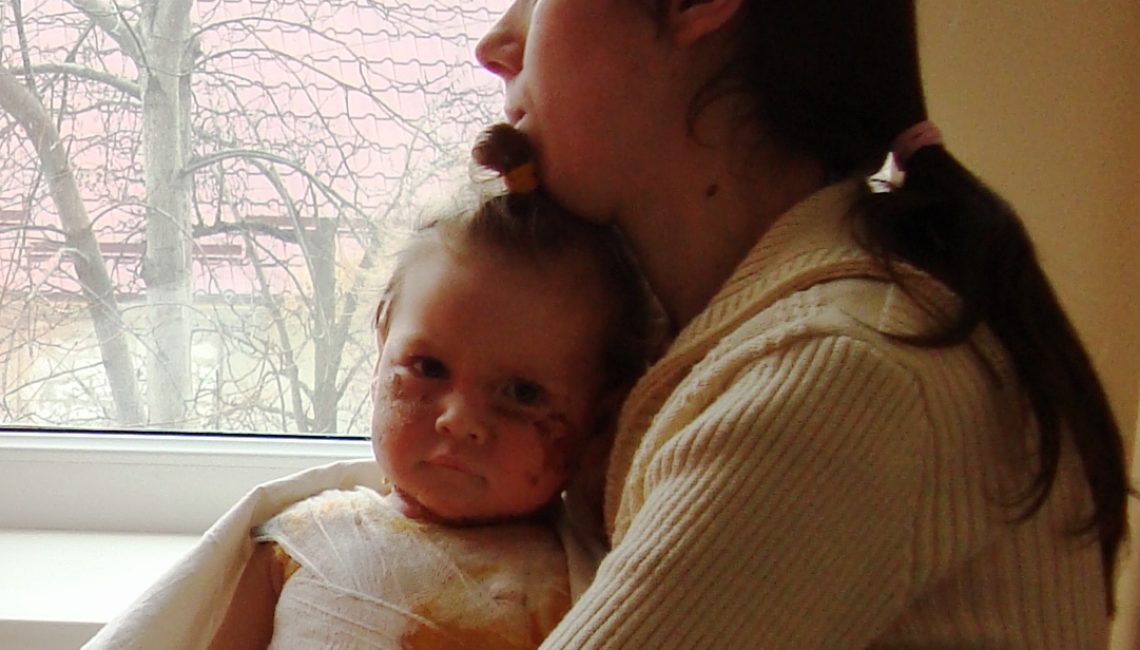 Just as traumatic events can disrupt individuals and communities in distant parts of the world, so too can effective interventions that increase individual and community resiliency serve as a resource for global and collective resiliency.

There are many approaches for working with trauma. Here I would like to touch upon the use of neuroscience interventions for interviewing victims and survivors of traumas. I will add that even with neuroscience based interventions the role of language in the form of our thoughts and consciousness is still vital. However, for this posting I will focus on one biological based approach for interviewing victims and survivors of trauma and disruptive events.

There is growing evidence that in addition to psychological trauma, survivors of trauma also suffer significant physical or somatic symptoms resulting from their experience. The field of trauma is now seeing a growing interest in body-focused interventions, especially those with an emphasis on healing patterns of dysregulation to the nervous system. Implications from this work are important in efforts to restore hope and strengthen one’s resiliency.

Disruptive effects might occur weeks, months, and sometimes years beyond the disaster. Such effects could stem from experiencing a disaster or large scale traumatic event, such as tribal or ethnic violence. Other effects might result from disruptive effects with government agencies, displacement, fear of job loss, fragmentation of families, and danger from opposing political and ethnic groups.

An example of a body-focused intervention is the Trauma Resiliency Model (TRM) presented by Leitch (2010) for interviewing victims of human cruelty and survivors of natural disasters. The model presented is a skill-based intervention based on biology, rather than psychology. Leitch introduced how discoveries in neuroscience can contribute to the way evidence is collected after a traumatic or disruptive event.

Secondary traumatic stress is another area that can affect the physical system. Leitch shared an experience of a woman going through their training in Rwanda in 2006. The participant lived with a sharp pain across the top of her head and described how it felt like a slash from a machete. The woman had not been wounded with a machete during the 1994 Rwandan genocide; however, she had heard others describe the terror as the genocide unfolded and of their own wounds. Leitch stated that the woman’s sensory experience of a slash on her head was likely the result of a secondary traumatization. During the training in Rwanda, the woman volunteered to do a demonstration with Leitch. TRM focuses on releasing stored traumatic energy and resetting the autonomic nervous system. Through the process the woman was able to shift her awareness between the pain across the top of her head to places in her body that felt no pain or places in her body that felt positive. After going through the process the woman described sensations of warmth on the top of her hand and down her face. She reported that the pain had disappeared completely. Even after several days, the woman reported that the pain had not returned.

Neuroscience has shown that when the nervous system is overwhelmed, it becomes dysregulated, which can cause a variety of psychological symptoms. The nervous system can become dysregulated when experiencing a perceived frightening or life-threatening event. It can also be reinforced when someone is asked to tell a story or when listening to stories being shared. Leitch posed the question,

What can be done to minimize being overwhelmed by a disruptive event while at the same time collecting necessary information or helping a survivor feel heard and understood? The answer lies in the way the story is told.

One of the core skills utilized in somatic approaches is titration. The term comes from chemistry. When making a chemical compound, instead of adding the entirety of one chemical to another, the chemical is added in titrated increments. As this process is taking place, the researcher is watching the reaction after each titration in order to modulate the reactions. Through this process, somatic resources are developed. As Leitch explained,

As the survivors resources are strengthened, the likelihood of causing more trauma is lessoned during the interview process.

Somatic based interventions offer hope in working across cultures with trauma, due to humans sharing a common biology and autonomic nervous system. Leitch has conducted her biologically based model in countries such as Heiti, Kenya, Rwanda, Japan, China, and Thailand.  Cultural difference has not been a barrier, other than translating the work with training participants.

…the human nervous system reacts in the same way in its response to threat and fear regardless of culture, country, or ethnic group. The meaning that symptoms of dysregulation and distress might have can vary widely across cultures, but the symptoms themselves are the same.

During my visit and work in Moldova last year I utilized aspects of Leitch’s approach in some of the interviews I conducted. The practice of titration and resource intensification was very helpful in contributing to the effectiveness of the interviews. I also presented training on biologically based interventions to a group of Moldovan psychology students and found that the work was easily translated and understood.

Biologically based interventions are effective for use across cultures for regaining hope and fostering resilient communities.

I would like to thank Medical Teams International and our in-country host, Vladimir Cerbov  for the support and guidance received during my and my teammates stay in Moldova. And of course, I must thank my translator Tatiana Isacova. Sometimes I didn’t even notice my conversations were being translated. Everything seemed so seamless.