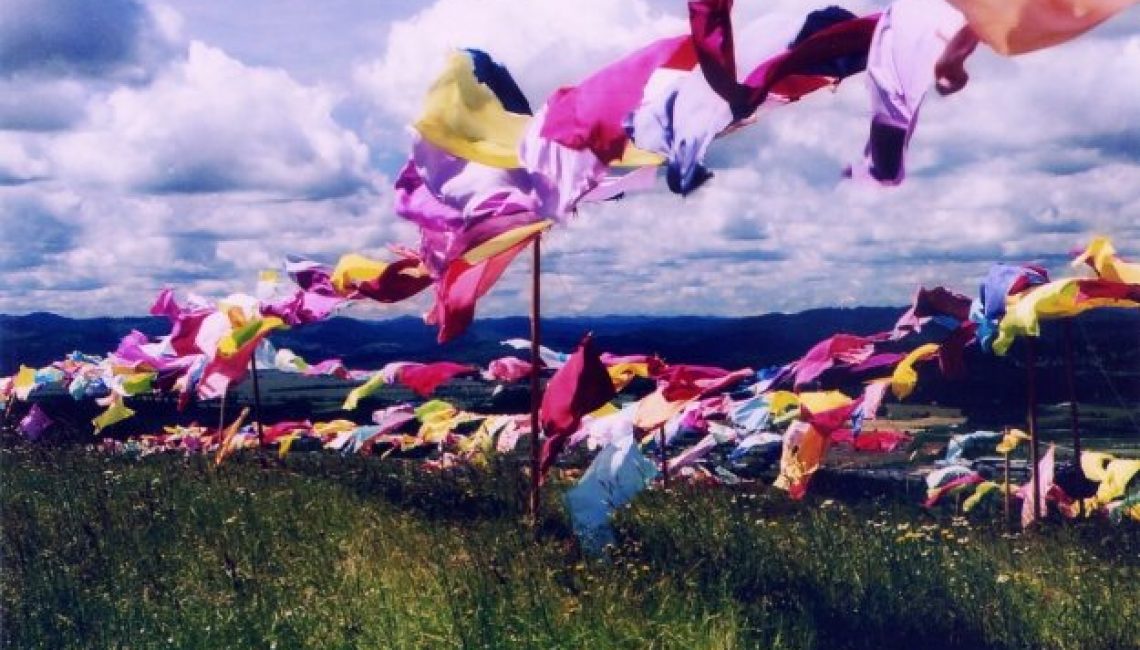 The Practice of Appreciation

We share a common desire to live meaningful lives and for our communities to prosper. Yet, the task can seem so daunting that many people resign to concerns only for their own or their family’s well-being.

Over time, we discover that such an intent focus on our personal welfare does not provide the happiness and fulfillment we seek. We come to realize that our-well being does not exist independent of the difficulties of our fellow human beings. We must find a way to contribute in spite of the uncertainty and challenges we face.

Several years ago, I began an inquiry to see how I could advance my life and realize happiness in the present moment while also contributing to society.

I have learned two important lessons. First, no matter what the situation or how little you have, there are always resources at hand that will serve to move your life forward. Second, I discovered appreciation and sharing to be the pathways for moving our life forward in a creative and fulfilling manner.

Supposedly, the answer to the following question tells us whether you are a pessimist or optimist: “is the glass half-full or half-empty?”

In reality the glass is both half-full and half-empty, and frankly, it does not matter. Even if the glass were empty you would still have a glass and that glass is worth something. A more appropriate question might be: “What treasures, gifts, talents or resources do I NOW have?” Once you find the answers, then share them with others—that’s the key.

An acquaintance shared with me how he had been in a deep depression for three years, unable to work. His depression was triggered by the tragic loss of a friend. He awoke one Sunday morning reflecting on his unemployment, living with his parents, and having only one dollar.

As he lay in bed and quietly listened to life a thought came to him that it was time to turn his life around—a thought that he actually could! While listening deeply he realized he still had his musical skills and recording equipment. An idea come to him that he could overcome his depression by composing a guided meditation with background music. He did exactly that, and later, he realized that his meditation and music could serve other people. He made copies of the tape and began offering them to others. He now has a successful business selling recorded meditations and music throughout the country. First, he listened for what talents and resources he now had. Then he looked at how he could share his gifts with other people.

A friend shared an experience of dealing with the State Department of Revenue. The DOR had mistakenly taken money from his bank account. When he insisted they correct their mistake, the person on the other end of the phone replied that there was nothing she could do.

My friend felt trapped in a pile of bureaucracy. How can one fight such a bureaucratic monster? Then an interesting thought occurred in the still quite of his mind. He said to the state worker, “I have a question for you: As one human being to another, are you interested in assisting another human being?”

I could hear in my friend’s voice an authentic expression of wishing to work successfully with this other person. For a moment he stopped fighting the system and realized that he was speaking to a human being. The individual replied that she would like to assist him and asked him to wait a moment. She put phone on hold, and a minute later returned to inform my friend that they had resolved the problem.

As my friend demonstrated through his experience with the DOR, his happiness is not dependent upon the system or structure. It is possible to take action and make a difference in the present moment.

In fact, you are already making a difference; that’s a promise. Each interaction you have with another person is an opportunity to make a difference, thereby contributing to the whole community. And moving your life forward!

Regardless of your present situation or the business you are in, your best course of action for moving your life and work forward is through causing a victory in your heart right where you are. When you can authentically appreciate the wonders of life in this moment, you will be well on your way to establishing a fulfilling, productive and meaningful life.