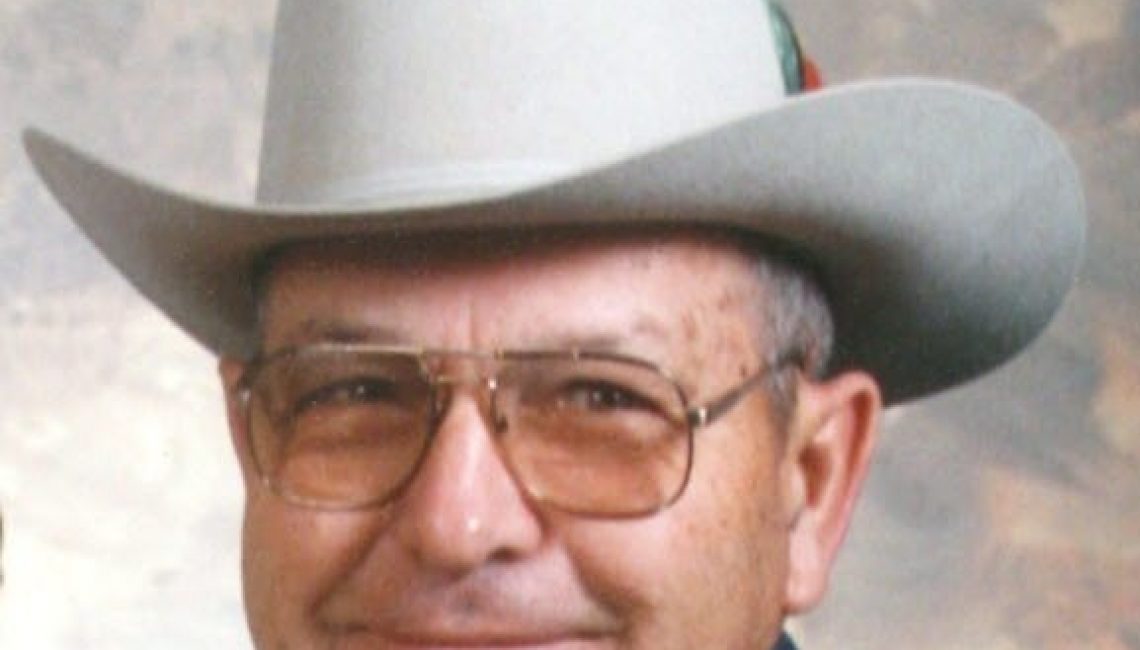 Letter to my father: Acknowledging our shared humanity

Several years ago I wrote a letter to my father. The purpose of the letter was to establish a sense of completion and fulfillment in my life in relationship with him. Our relationship was probably not unlike many father-son relationships, a little strained to say the least. Most of my memories, at the time, were of my father giving lectures on what I ought to be doing. These “conversations” generally left me with a sense that I would never be able to have a decent relationship with him.

My intent in writing to him was to identify what I could appreciate about my father, to acknowledge him, in spite of having so many things that I would rather complain or blame him for. I knew in my heart that it mattered more that I could have some sense of completion and not continue holding on to my resentments.

So I began. I had no idea what I was going to write. In this letter I would write only of what I could appreciate in my father. I was committed to letting go of blame and resentment. This would be a letter of acknowledgment only. Acknowledging what I could notice to appreciate about his life.

There was a sense of presence and calm the moment I put my pen to paper. The words flowed from my fingers, through my pen. It was as if the waters of appreciation were flowing and, although I knew not what I was going to write, the words came forth.

Then, suddenly, thoughts surged forth of my love for nature and the earth. I wrote to my father that he was the one who had taught these lessons. My love for nature, reverence for the earth, my deep sense of spiritual connection to the natural environment, my father had taught me. I hadn’t known this before writing. But now I understood, and could give proper credit for the difference he had made in my life and for what he had taught me.

It was my intent to share this letter with my father. It took more than a month to get of the courage to do so. My father was not one for touchy feely sort of things. It didn’t seem like the sort of thing to share with him. One of my sisters even discouraged me, saying “I wouldn’t if I were you, it just isn’t the type of thing dad is into.”

However, I knew that I had to share the letter. Not for my father, but for my own sake so that I could be complete and move on beyond blame.

A Journey of Love

I finally made the journey and drove out to my father’s farm. Upon arriving I walked down back to his wood shop, entered, and asked if he had a moment to read something I had written for him. I was very nervous, to say the least. My greatest wish and fantasy was that he would read it and not make fun of me. I did not imagine anything beyond that possibility.

My father took the letter and made a quick jump up onto his workbench. He began to read quietly and slowly. He paused, and then turned the page. Then… all of a sudden, he burst out crying. In the next instant he leaped off his bench and lunged over to give me a big hug. My father had never hugged me before. In fact, I had never seen him shed a tear before. And yet, here he was crying and holding me! He then said, “I’ve always loved you; I just never knew how to tell you.”

From that moment forward, whenever we got together, we always parted with a hug—something that had never occurred before.

The Path of Acceptance

About a month later I made another visit to see my father on the farm. He was out back chopping firewood when I arrived. He eventually made it up to the house and entered the living room where I was sitting. He greeted me in his familiar way, starting with a brief lecture on what I ought to be doing with my life. The tone was generally one of judgment and doubt. Something was different this time, however.

As my father spoke I found myself sitting calmly, with no sense of judgment, completely accepting of him. My thought was “that’s just what dad does; he lectures me.” Those thoughts rested gently in my consciousness. I noticed a deep and calm inner smile as my father continued to talk. For the first time, I loved him just the way he was. Even now I recall that instance and find myself present to the love I experienced in that moment. Then an interesting thing happened… my father stopped talking, paused… and then asked “so, how are you?” The question was gentle, authentic, and I received it with all the love it had been delivered with.

From that moment forward my father never lectured me again.

We can never know how those moments of appreciation will effect our past, present and future. In the flash of a moment, my thoughts touched briefly on my profound appreciation for what my father had passed on to me. Never before then had I been aware of the gift he had given me. Prior to this experience I had been more apt to pass judgment on all the negative things he did or didn’t do.

In that moment it all rushed in, flowing forth from the depth of my being. Perhaps it flowed forth from a place even deeper. From a depth that reached the shared pool of consciousness?

My father has since passed on. I don’t know that he truly realized what he had taught me. But in that letter I do know that I had finally acknowledged him for the gift he gave me. Perhaps through being genuinely acknowledged he was able to tap into the pool of humanity’s shared meaning. In a sense his life knew that he wasn’t responsible for the profound learning that he passed on. For it was the humble nature of his being that allowed him to accept the letter with such grace and appreciation. And that quality of being humble shined through as a light in the dark.

Something in that letter touched his being. Had it been the ego, it would not have inspired such a spontaneous and profound response. Something deep within my father’s life was moved, touched and inspired.