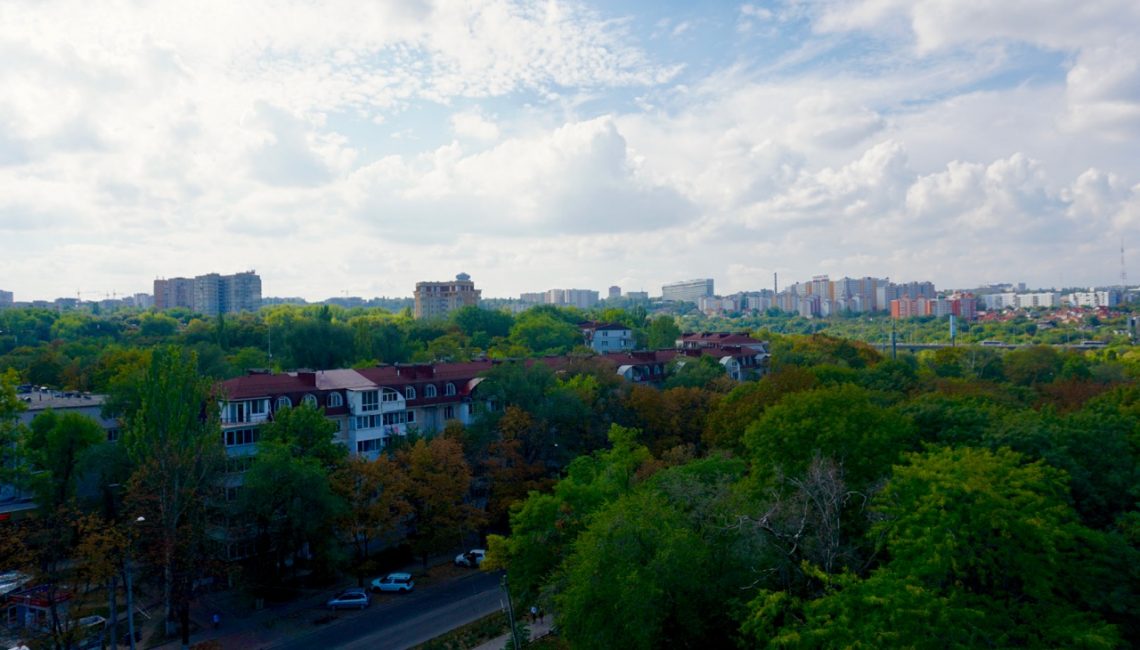 Moldova and Uganda Part II: A Deeper Listening is Necessary

Moldova update (I will write later on Uganda)

The purpose of my trip to Moldova in September and October was to deepen my understanding of the culture and region of Moldova and to assess whether or not there is a future project that could make a sustainable difference.

Progress was made in deepening my understanding Moldovan culture; however, I left Moldova with no clear sense for a future project. It occurred to me that I might not return. The thought of not returning was upsetting, to say the least.

On my last day in Moldova I had the opportunity to meet Dr. Viktor Darii to discuss my visit. He stated at one point, “You may not know now, but you will likely wakeup one morning and an idea will come to you. So live in present moment.” Later that afternoon as I was leaving for the airport, my host Vova asked, “Are you missing Moldova yet?” At that moment I felt an upswell of emotion. My concerns about what the next project would be were quickly replaced by my love for the people of Moldova. There was a sense that what called me to travel to Moldova will begin to make sense later.

A deeper listening is necessary

Upon awakening one recent morning I noticed thoughts of anger. Experiencing anger from time to time is natural. We all have those moments. However, this particular anger was different. It was a destructive and disturbing sort anger. The thought came to me, “Rather than resist this anger I am going simply be with it for a bit.” I chose the anger rather than resist it. The thought came to me, “Maybe there is a deeper voice that isn’t being herd?” I asked, “How can I heal this anger?” In that moment of inquiry, what came up was a sense of peace, followed by sadness, gratitude, and then a sense of love. Then I noticed a confidence that, “This anger will be transformed and love will emerge.”

As I allowed myself to be with the anger, and in particular the destructive characteristics of the anger, a sense of peace emerged. A few people came to thought: a few clients, friends, and a few acquaintances. The thought came to me that I am not alone and that others experience similar thoughts from time to time. And likely no one likes having such thoughts. So we try to hide out from such thoughts, or cover them up with positive thinking. It’s a natural state of human beings to appreciate, to love. It’s upsetting when we are not experiencing love.

On that particular morning while being with my anger I became present to a deep sense of appreciation and love. Tears fell from my eyes, as they are beginning to now. If I could contribute in some way to empowering girls and woman, boys and men, to ending the shaming and violence towards woman, that would be worthwhile.

There is a sense that my counseling practice, Moldova, Uganda, and projects here at home are all linked in one harmonious whole.