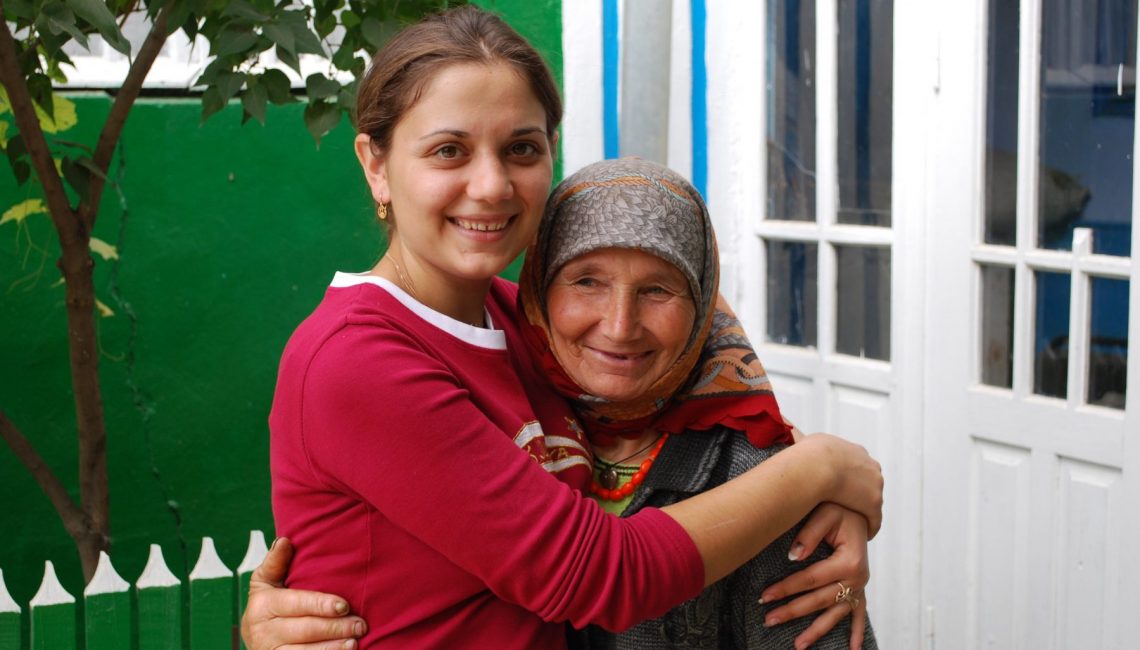 The Face of Hope: Part II

In the fall of 2012 I was in the early stages of a one year internship. I had the opportunity at that time to receive some of my supervision by the late Martin Waechter (Martin passed away January 31, 2012). Martin was a co-founder of the agency where I was doing my internship. He was known for being precise in his use of language. In fact, he was known for being a little blunt at times. Martin had a saying, “If you can’t say it in seven words it’s not worth saying.” It seemed that he could aid in editing my lengthy thesis question, which had already grown to an entire paragraph. Martin was in the late stages of cancer, which might have had something to do with his added precision and authenticity. Martin was just the person to assist in bringing some precision to my thesis question.

I read my paragraph long thesis question to Martin. He paused for a moment, with his head tilted back slightly, as he carefully pondered my question. And then with a slight smile to his face he offered,

How do we create hope in the face of distressing circumstances?

I paused for a moment to take in his suggestion, and then confidently proclaimed, “That’s it. That’s what I was looking for!”

Admittedly, later, I found myself doubting the simplicity of the question. It seemed, well, overly simple. There were moments when the thought would come to me of coming up with another question, you know, one with a little more significance to it. But Martin was pretty wise, and at this stage of his life, and cancer, it seemed that his words had some depth and experience behind them. So thank you Martin.

The formation for my thesis question was in preparation for a study abroad to Eastern Europe, to the county of Moldova. Here is a country challenged on many fronts. Moldova faces a host of highly distressing circumstances. Moldova is often referred to by the European Union as the poorest county in Europe (Demirdirek, 2007). Statistics indicate that anywhere from one-fourth to one-third of the population works abroad (Keough, 2006). Additionally, Moldova faces the challenge of trauma related to the impact of human trafficking, parental deprivation on the development of children left behind by Moldovan migrants (UNICEF Moldova, 2008), domestic violence, alcoholism, and lack of support systems in the care of children and the elderly. It is in the context of these distressing circumstances that I posed the question:

How do we create and sustain hope in the face of distressing circumstances?

As each group seeks its separate roots and origins, society fractures along a thousand fissure lines. When neighbors distance themselves from neighbors, continue your uncompromising quest for your truer roots in the deepest regions of your life. Seek out the primordial “roots” of humankind. Then you will without fail discover the stately expanse of Jiyu* unfolding in the depths of your life (p. 54).

It is with the conviction expressed through the words of Daisaku Ikeda that I conduct this study. In my next posting I would like to take a look at the nature of hope.

*No English translation exists. One aspect of Jiyu is the ability to transcend differences of all kinds.

UNICEF Moldova. (2008). The impact of parental deprivation on the development of children left behind by Moldovan migrants. New York: UNICEF.