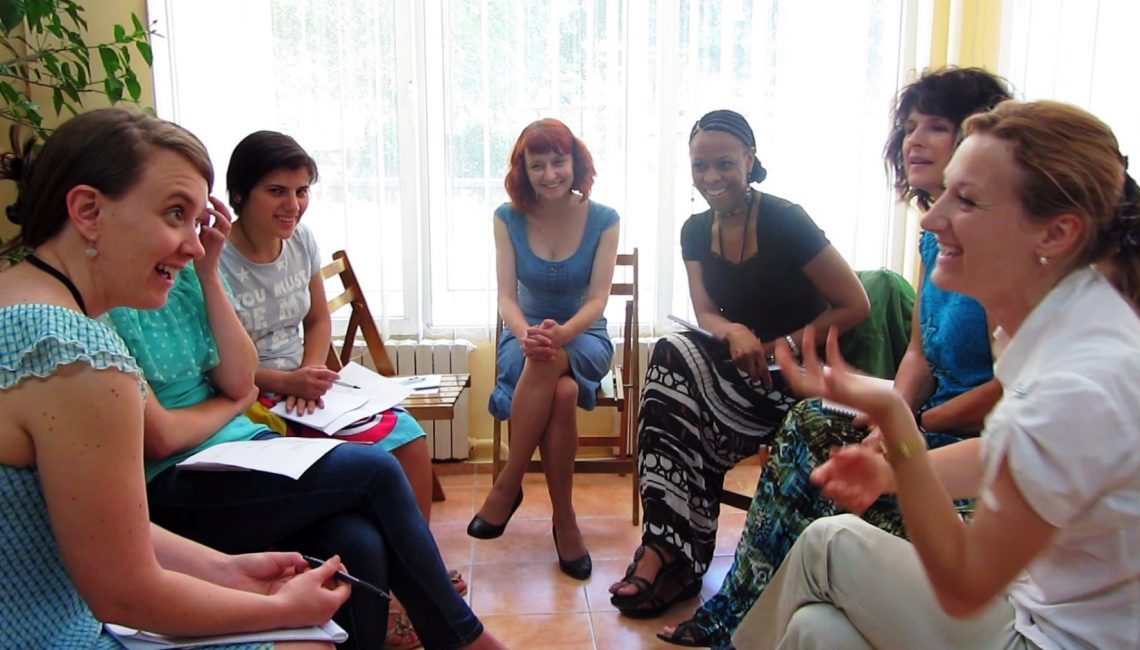 From time to time, I would like to share notes from my journals. When possible, I will cite the sources; however, my early readings were not well cited. The best I can do in some instances is to cite whom I quoted and the date of the notes.

I came across some notes in my 1994 journal of an essay by the philosopher, Daisaku Ikeda. In his essay, Ikeda shares of a dialogue he had with the historian, the late Dr. Arnold Toynbee.

Ikeda said that Toynbee frequently quoted these words from Aeschylus:

…wisdom is attained through fighting hardship and difficulties. Problems are a driving force for growth and development.

Ikeda mentioned that Toynbee was profoundly aware of this truth through his study of human history. When asked what advice he would offer to youth, Toynbee, replied, “Be patient.”

During their dialogue Toynbee spoke of a discussion he had conducted with a group of youth. Toynbee said that he had been asked by a youth what they could find to believe in, and base their lives on, in a world filled with such irrational contradictions as unfair divisions of wealth.

Ikeda stated that Toynbee directed his answer to the level of the individual.

Religion, Toynbee concluded was the way to overcome these sufferings.

Many of us, if not most, would likely come to some quick judgment as to what Toynbee meant by religion. The label “religion” has become highly contaminated and fraught with judgments. It would be easy to jump to a conclusion and offer a counter point or even a question that might challenge Toynbee’s opinion. However, Ikeda responds without pre-judging, he responded with genuine curiosity.

Ikeda asked Toynbee what he meant by religion? Toynbee shared that he did not mean doctrines or rituals. He said that by religion, he meant,

Love for others and consideration for their happiness. Religion is the spirit of transcending the concerns of self, liberating oneself from self-centeredness by seeking something greater.

What these youth were asking in essence was what we should do to find a solid and sustaining reason for living, without being overwhelmed by society’s pressures and demands.

Ikeda goes on to share that Toynbee’s reply to the youths’ question was that we must be creative mentally and spiritually. He affirmed that love for others and overcoming our egoism is of vital importance. Ikeda stated, “He and I agreed completely on this point.”

In his essay, Ikeda concludes that each individual needs to establish a positive and active nature deep within his or her being, an essence that remains invulnerable to the inhumane influences of society. And each person must give expression to that essence by joining with others.

The notes on Ikeda’s essay were cause to reflect on my experience and work in Moldova last year. That will be the topic of my next blog.

Although, one never knows.

The paths may diverge, and I–

I may take the one less traveled by.