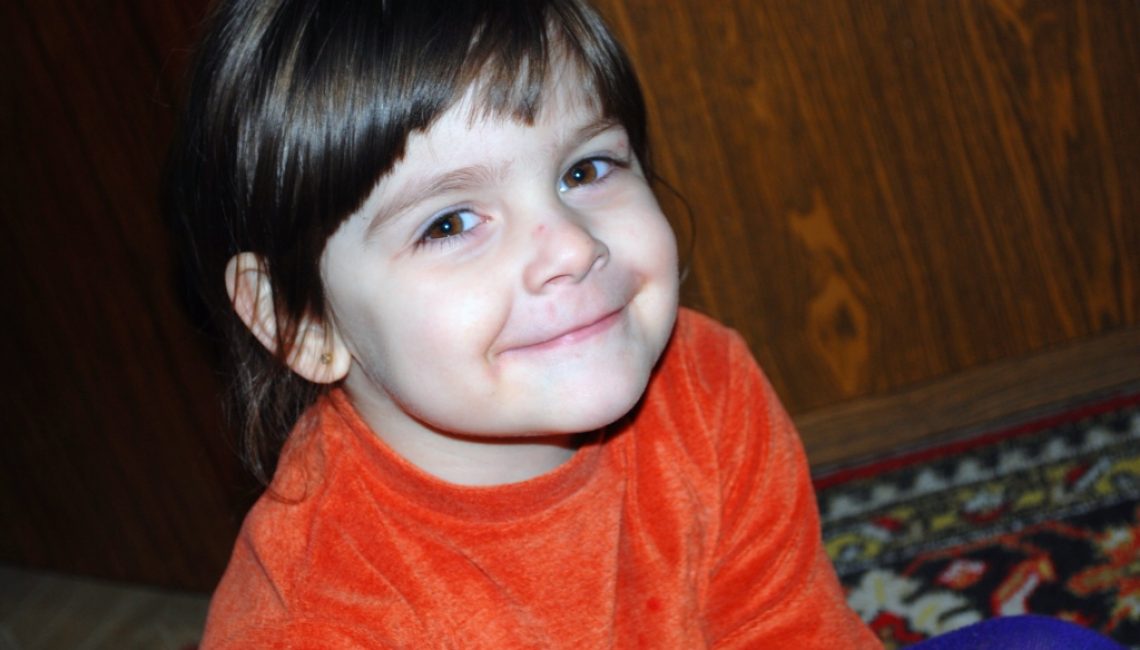 The Nature of Hope

Writing about hope, in part, is meant to appease my curiosity and interest in the topic. Of course, I will be grateful if what I have to share is helpful to others in some small way. But whether or not these posting are of interest to others is not as important as exploring and sharing the journey of hope.

Since my visit and work in Moldova in 2012 the idea of hope has taken on increasing importance. Many of the conditions the country of Moldova faces seem almost hopeless. Yet, in spite of the challenges the country faces there are people who are relentless in their efforts to create hope and opportunities for a better future. And it really is happening. Further, the disruptive events and distressing circumstances our society is facing at this period in history necessitates the need for creating hope as a context for creating possibilities and opportunities for a new and better future.

As a side note, the helping professions tend to attract a good percentage of people with the characteristic of being highly sensitive. I am not immune to this characteristic. As such, maintaining a hopeful outlook in the midst of the distressing circumstances and disruptive events we face in our communities takes added practice and rigor.

To hope is not the same as to wish. We can wish for all sorts of things that we have little or no chance of obtaining. In order to intend something we must have some hope of fulfilling that intention. If we cannot hope for very much and become pessimistic, then we cannot attain very much. On the other hand, being hopeful raises the ceiling of what is possible.

As long as one has hope, there is nothing one cannot achieve; everything is born from hope.
~ Daisaku Ikeda

For much of recorded history the concept of hope has intrigued both scholars and laypersons. Scioli, Ricci, Nyugen, and Scioli, (2011) explored the nature of hope and introduced a theory of hope drawn from multiple disciplines, including psychology, philosophy, theology, and medicine. The authors posed several questions: what exactly is hope? Can we define it? Why do some individuals have more hope than others? Can hope be instilled or restored in those suffering from hopelessness? The authors suggested that there continues to be a preference for goal-oriented approaches to hope and, in the process, a tendency to ignore attachment, survival, and spiritual dimensions.

Within the Judeo Christian tradition, hope has long been recognized. However, Christians are not the only ones sustained by hope: Buddhists, Hindus, Jews, Moslems, Native Americans, and the Australian Aborigines draw spiritual light from hope oriented belief systems. Hope has been hailed by the spiritually minded as well as atheistic philosophers and scientists. Practitioners of every healing art have recognized the importance of hope. Hope and optimism may be among the most important emotions underlying well-being.

Hope is the thing with feathers
That perches in the soul
And sings the tune without the words
And never stops at all.
~ Emily Dickinson

So what is the nature of hope? Scioli et al. (2011) reviewed previous theoretical and empirical work on hope that had been undertaken. The authors included work in psychology, theology, spirituality, psychiatry, and nursing. The picture of hope that emerged was that of an emotion associated with one or more of the following domains: mastery, attachment, survival, and spirituality. What emerged next was the question as to what is an emotion? The authors suggested that there are two main approaches to the topic of emotions: a “core” view and a “construction” view. Core theorists claim that regions in the brain house individual emotions. Construction theorists, on the other hand, suggest that emotions are like systems or networks that draw on multiple areas in the mind and body to form patterned responses. As the understanding of both the mind and body increase, fewer and fewer emotions are being viewed as “cores” (Averill, 1997).

Family, culture, and spiritual beliefs play an essential role in developing mastery, attachment, and survival. Mastery requires resolve and guidance. The West has coaches and mentors. In many parts of the world, examples such as Hindus, the African Ifa and other indigenous people have relied on gurus, shamans, and rites of passage to assist in realizing both material and spiritual development. Scioli et al. (2011) suggest that having a personal faith system is a prerequisite for hopefulness. “Faith does not have to be religious in nature” (p. 82). Multiple sources of faith can sustain hope. For some, faith is in a higher power, while for others it might be family and friends. Faith can also be understood as centers of values. When an individual’s faith is tested, it can reveal his or her investment in these centers of values.

Hope may be the “best medicine” in an increasingly fragmented society.

Many psychological concepts exist outside everyday usage. In contrast, Larsen and Stege (2010) point out that hope is a folk concept and part of everyday language. I found this to be very true while working in Moldova. When discussing psychological concepts (through an interpreter) there was generally a bit of explanation required. However, in each instance, when I posed questions about hope, people knew exactly what I was referring to. Hope language is effective cross-culturally.

Hope is also distinct from optimism. Hope is focused on a positive future outcome that is personally important but over which the individual may perceive little personal control. Even more interesting, while the outcome is considered somewhat unlikely, it is still expected to occur. Bruininks and Malle (2005) conclude that “being hopeful enables people to maintain an approach-related state despite their present inability to reach the desired outcome” (p. 338). This is a skill that should not be overlooked in its importance for those working in distressed environments.

Hope offers the ability to hold simultaneously both the thought that a personally important outcome is presently unavailable, while at the same time maintaining an active orientation toward a good, yet uncertain future.

This is creative territory that those in helping professions seek to foster. When clients or patients arrive, they already have a folk understanding of hope that can be further explored.